Climate change represents the defining challenge of our lifetimes and will fundamentally change every aspect of our economy. At C3, we back companies working to reduce emissions, mitigate the worst effects, and help humanity adapt to a changing world. We know that these companies will also produce exceptional financial returns.

C3 is an evolution of Climate Capital (portfolio).

Invest with UsApply to JoinInvestments 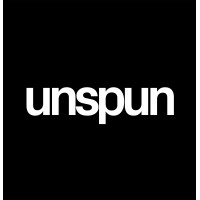 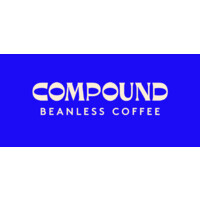 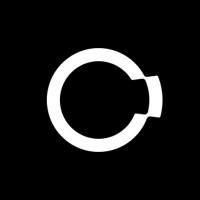 Submit Your StartupRefer a Startup 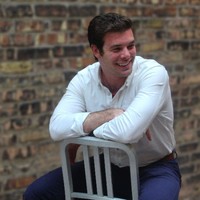 Michael works as the SVP of consumer tools and civic activism at Helm. Previously, he was the founder and CEO of The Tuesday Company (acquired by Helm), which pioneered what became known as ‘relational organizing tech’ in the political ecosystem and was acquired after the 2020 election. 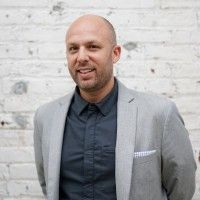 Micah Kotch serves as the Managing Director of URBAN-X by MINI/BMW and Urban Us. URBAN-X  is the accelerator for startups reimagining city life which has helped launch leading climatetech companies including Blueprint Power, Roadbotics, Therma, and Versatile Natures.

Before joining URBAN-X, Micah served as the Director of NY Prize and Strategic Advisor for Innovation at NYSERDA. At the NYU Tandon School of Engineering Micah served as Director of Innovation and Entrepreneurship, where he launched NYC’s first sponsored tech incubator and the Urban Future Lab - helping emerging companies address climate, energy and resiliency opportunities.  He is a core national faculty member for the National Science Foundation’s I-CORPS program which focuses on commercializing federally-funded research.  He started his first company putting games on phones in China in 1998 and has been working with startups ever since.  He is a Brooklyn native (where he lives with his family) and a proud board member for Green City Force, a Next City Vanguard Fellow and a member of the BMW Foundation Responsible Leaders Network. 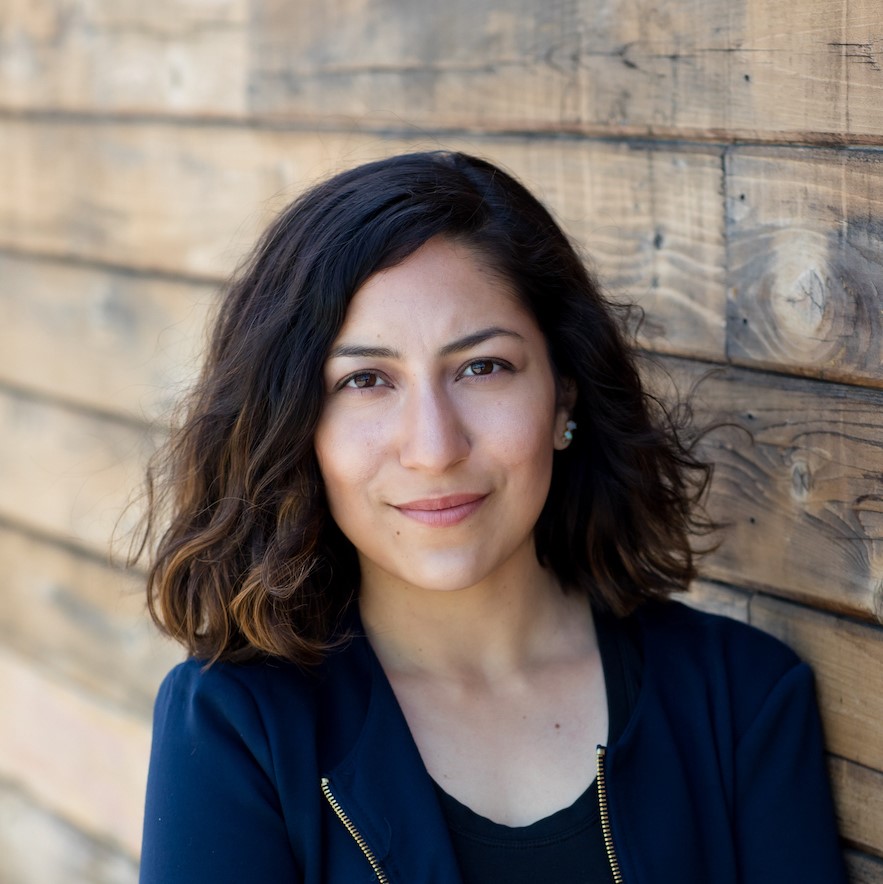 Zeina Fayyaz Kim is an operating partner with C3 and co-founder of the Diamond List, an annual list of underrated climate startups built on nominations from top-tier climate investors.

Zeina works as Head of Strategy at The Plant, an NYC-based real estate development company that specializes in transformative, adaptive-reuse projects. The Plant's flagship development will see a former coal-fired power plant on the Hudson River restored and revitalized as a global home for climate solutions. Previously, Zeina drove fundraising and M&A at an edtech company, made grants and impact investments, and ran a couple accelerators. 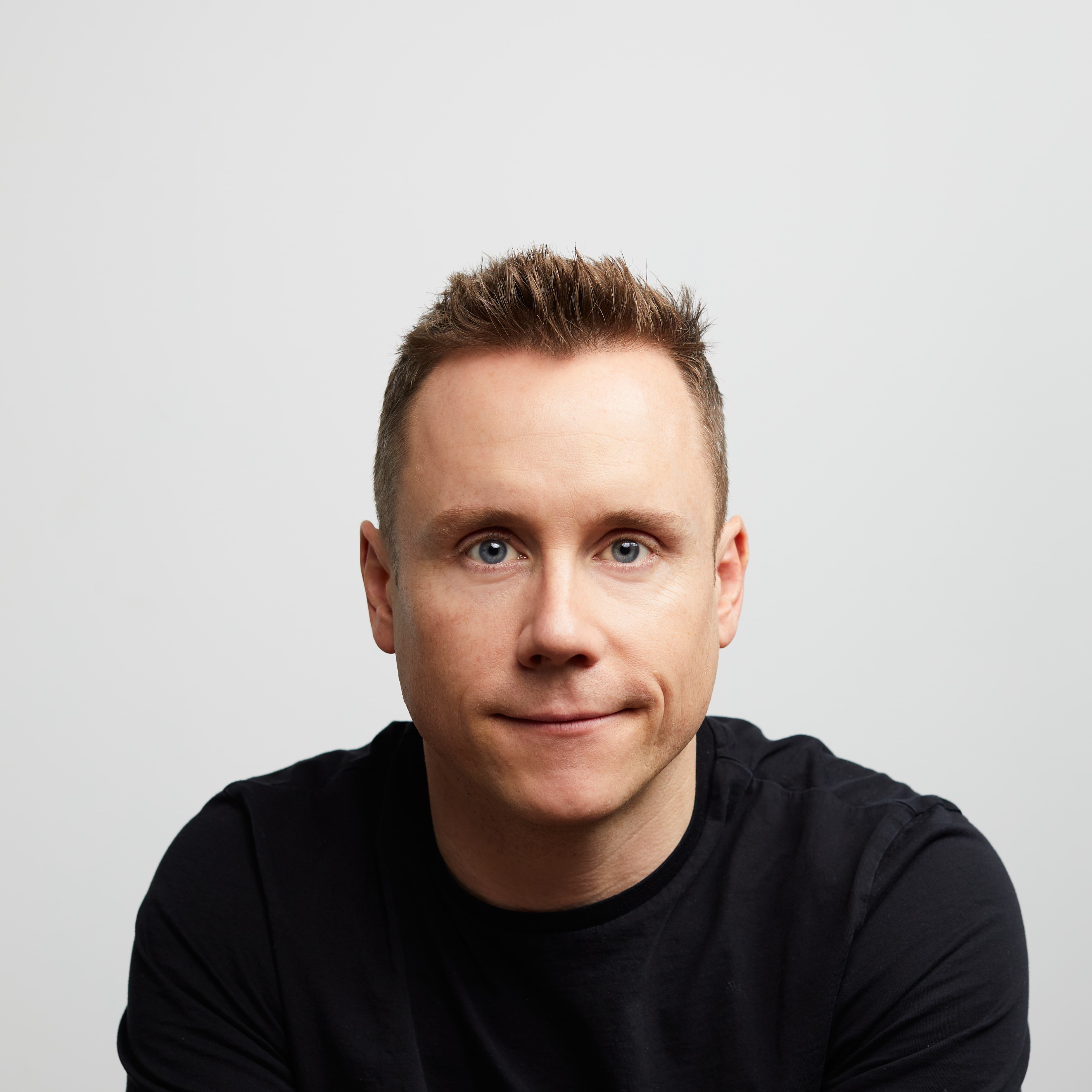 Beck Kloss is currently Chief Product Officer of Scribd, a series E e-book and audiobook subscription service. He was previously VP of Creator at Spotify helping artists live off their music and held a number of positions in product and technology at eBay, ultimately leading their 1B a year advertising business. Beck has served as the executive sponsor for acquisitions and led eBay’s integration of Hunch. Beck was the key decision-maker on more than 50 due diligence processes as the potential acquirer in spaces ranging from advertising platforms to creator economy.

Beck is currently a partner at C3 where he invests in Clean Tech start-ups (portfolio). Recent examples include SINAI, Droneseed and Ridepanda. 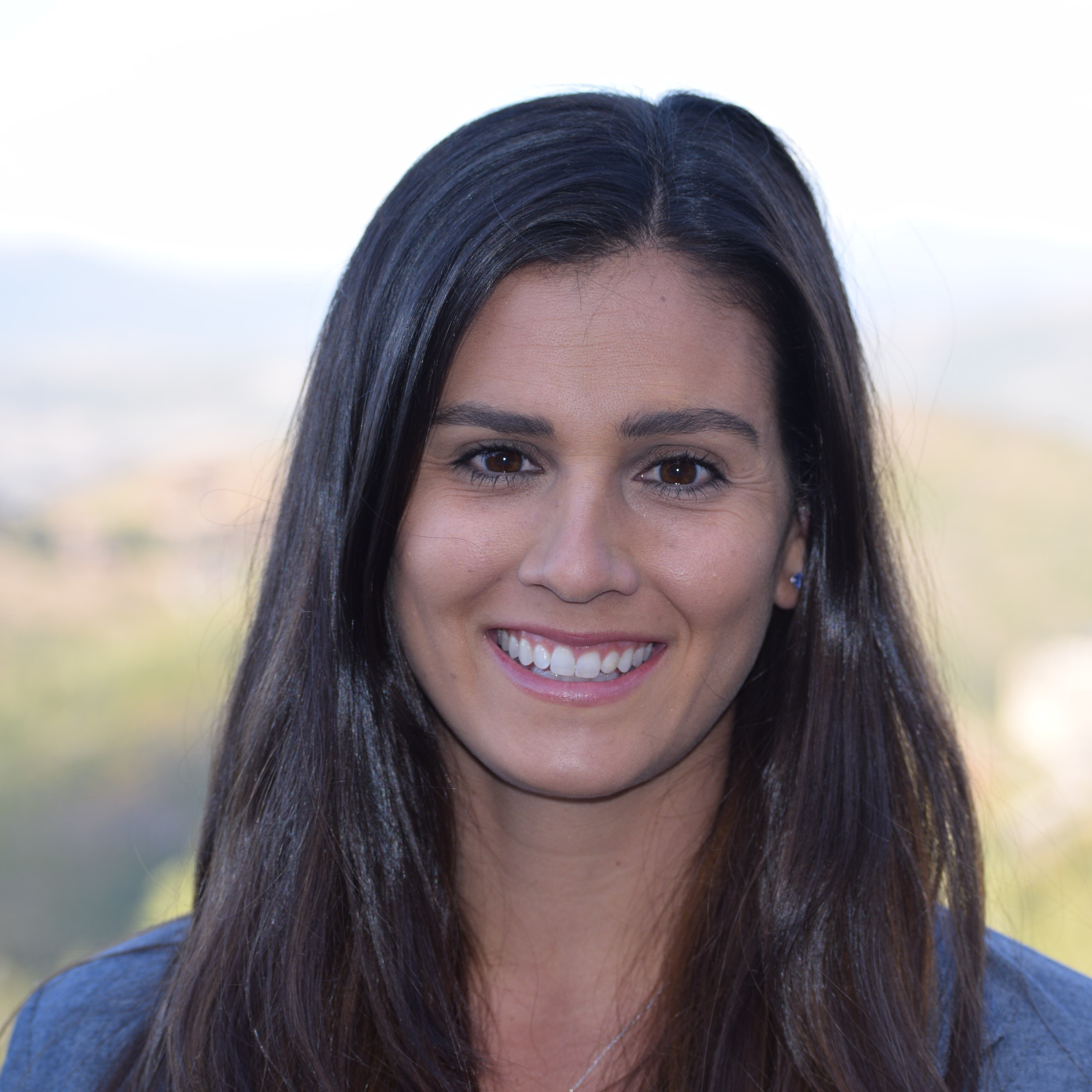 Leigh has deep roots in the startup and investment communities with a background that spans the public and private markets as both a traditional and impact-focused investor and entrepreneur. Leigh now combines those experiences as Vice President of the Imagine H2O Accelerator Program, where she advises promising startups in an effort to build a more water resilient future.

Prior to joining Imagine H2O, Leigh worked at a climate-focused accelerator program called the Global Innovation Lab for Climate Finance, developed and launched the inaugural "Forest Resilience Bond" with her co-founders at Blue Forest Conservation, and completed stints at an investment bank and two buy-side investment firms.

Leigh earned an MBA with honors from UC Berkeley Haas School of Business, holds a BBA in Finance from the University of Notre Dame (go Irish!), and is a CFA charterholder. 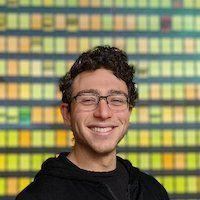 Daniel has spent the last three years building relationships with investors and founders in the climate, cleantech, and sustainability sectors. He has volunteered with Powerhouse Ventures, Cleantech Open, One World Training & Investments, and Techstars Startup Weekends. He currently works at Lawrence Livermore National Laboratory (LLNL) as a Product Manager for internal business software systems, and he was previously a Nuclear Safety Engineer, where he performed risk assessments, and a Business Development Analyst, where he carried out market research and techno-economic analysis. Outside of his day job, he runs The Impact and Innovate Climate - both are newsletters covering startups in the climate space. 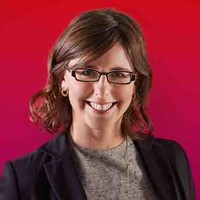 Elena Foukes is a ClimateTech innovator, thought leader, and technology founder (full bio available here).
‍
As the founder and CEO of UtilityAPI, a venture funded company that continues to automate data sharing for utilities and efficiency/renewable energy companies, she secured top tier customers, scaled the team, and negotiated regulatory challenges.
‍
Subsequently, she joined Tesla, where she lead delivery operations for $4B in revenue in North America and Europe, was the Technical Program Manager lead for material flow engineering for the Shanghai factory launch, and was responsible for their inventory control software tool launch.
‍
She was named to the Forbes 30 under 30 list in 2016, has spoken at two White House events, and guest lectured at Stanford and Berkeley. ‍ 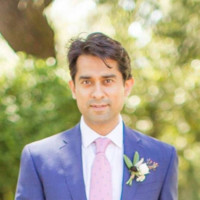